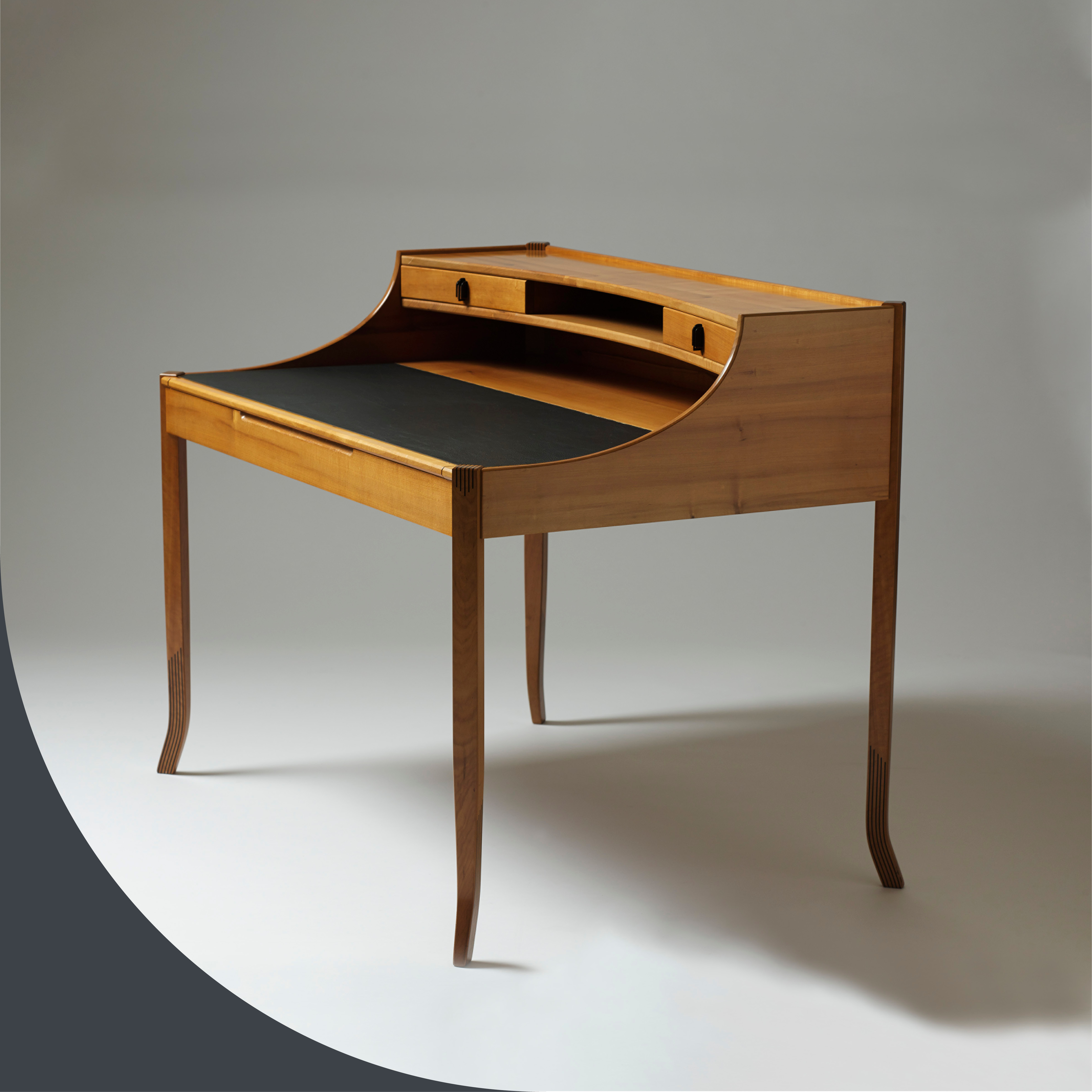 “The Tasmanian Wood Design Collection acts as an exemplar to sustain the wood design industry in Tasmania, to inspire Tasmania and the world with an understanding of the potency of design, and to create an identity for Tasmania as a place of excellence in the world”

Design Tasmania Wood Collection: The First 10 Years presents works acquired in the early years of what is now an extensive collection of over 80 pieces, the largest public collection of contemporary wood design in Australia.

Design Tasmania was founded in 1976 by Gary Ogle Cleveland AM and Pat Cleveland, envisaged by Gary as the heart-centre of design for Tasmania.
In 1991 Gary established the Design Tasmania Wood Collection, acquiring the first 6 works from a Grand Exhibition held at Hobart’s City Hall. Every two years the Grand Exhibition offered Tasmanian designers and makers the opportunity to be selected for inclusion.

Exhibitions of works in this collection have toured from Launceston and Hobart to Hawaii, Beijing to New York, Parliament House to Germany, Sweden, Finland and Japan.

Design Tasmania celebrates our 45th Anniversary in 2021 through a programme of events, exhibitions and activities, that look back in order to look forward. We draw inspiration from our founding mission to inspire the community to embrace design, through programming that encourages diversity and inclusivity as well as championing design professionalism.

In 2021, we’re telling stories that reflect the changing paradigms of design now and into the future. 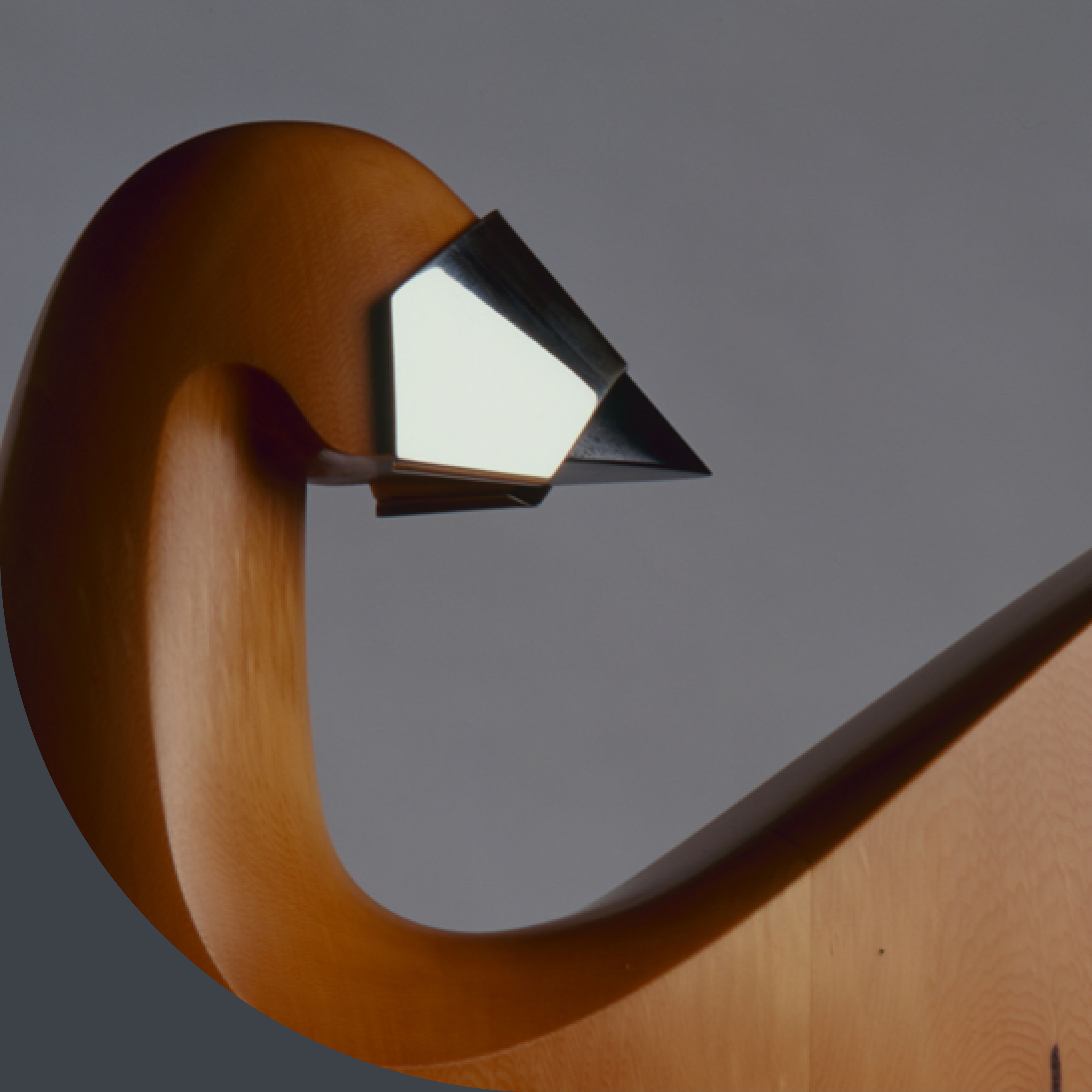 “Small series production can be the way to go for designers," he says. "A designer can do an edition of say, 40 chairs, which makes the furniture much more affordable.”

Gary Cleveland AM, as quoted by
Sue Douglas in The Mercury, March 2000

This exhibition showcases some of the most significant items from the first 10 years of the collection. Each item has been selected to show a progression of techniques, use of various timbers and the development of designer’s styles, as well as our growing focus on sustainability in design and craft practice. Tasmanian designers are resourceful, excelling at overcoming distance and cultivating connections near and far.

The first six items in the collection include two lidded containers by Ian Hewitt, two timber boxes by Peter Gorring and a turned carved sign by Able Signs.

The Tasmanian Forestry Commission was an early supporter of the Wood Collection, donating Writing Desk by Ross Straker which had been purchased from the first Grand Exhibition. In 1985 Straker founded the Designer Makers Cooperative in Hobart and worked at the Centre for Furniture Design. In 2005 Straker was one of fourteen Tasmanian furniture designer/makers that were invited to interpret selected pieces from the Allport Collection held at the State Library of Tasmania.

Writing Desk showcases Straker’s skill as a master craftsman and his meticulous attention to detail. This piece was used as Gary Cleveland’s personal writing desk for a time and still holds strong association with the Design Centre’s founder.
By the early 2000s Tasmanian design had become increasingly more sophisticated. There was a broader spectrum of materials being used that reflected the needs and interests of a contemporary market. Promotional materials and editorial copy supporting an exhibition at Parliament House Canberra reflected this shift in focus and confidence: “Run your fingers over the silky smooth grain of some of the rarest and finest timbers of the world . . . a unique exhibition from Tasmania . . . showcasing the internationally recognised skills of Tasmanian designers...” - Sue Douglas, The Mercury, March 2000

By 2001 the idea for a contemporary building to house the collection in Launceston was well underway. Now almost 20 years later, we’re building on this iconic site and expanding further into the digital realms, showcasing the Wood Collection and championing Tasmanian designers and makers to an increasingly global audience. 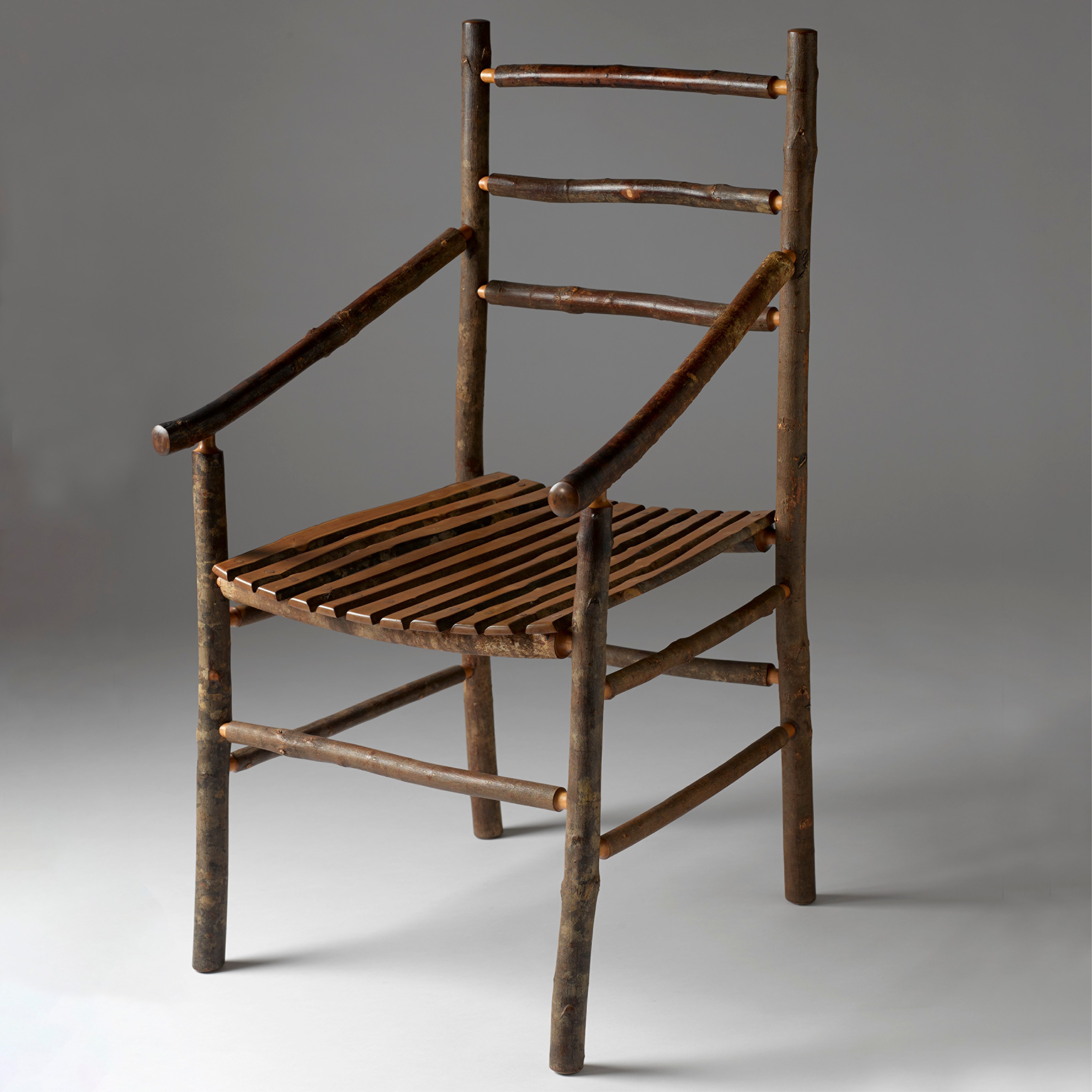 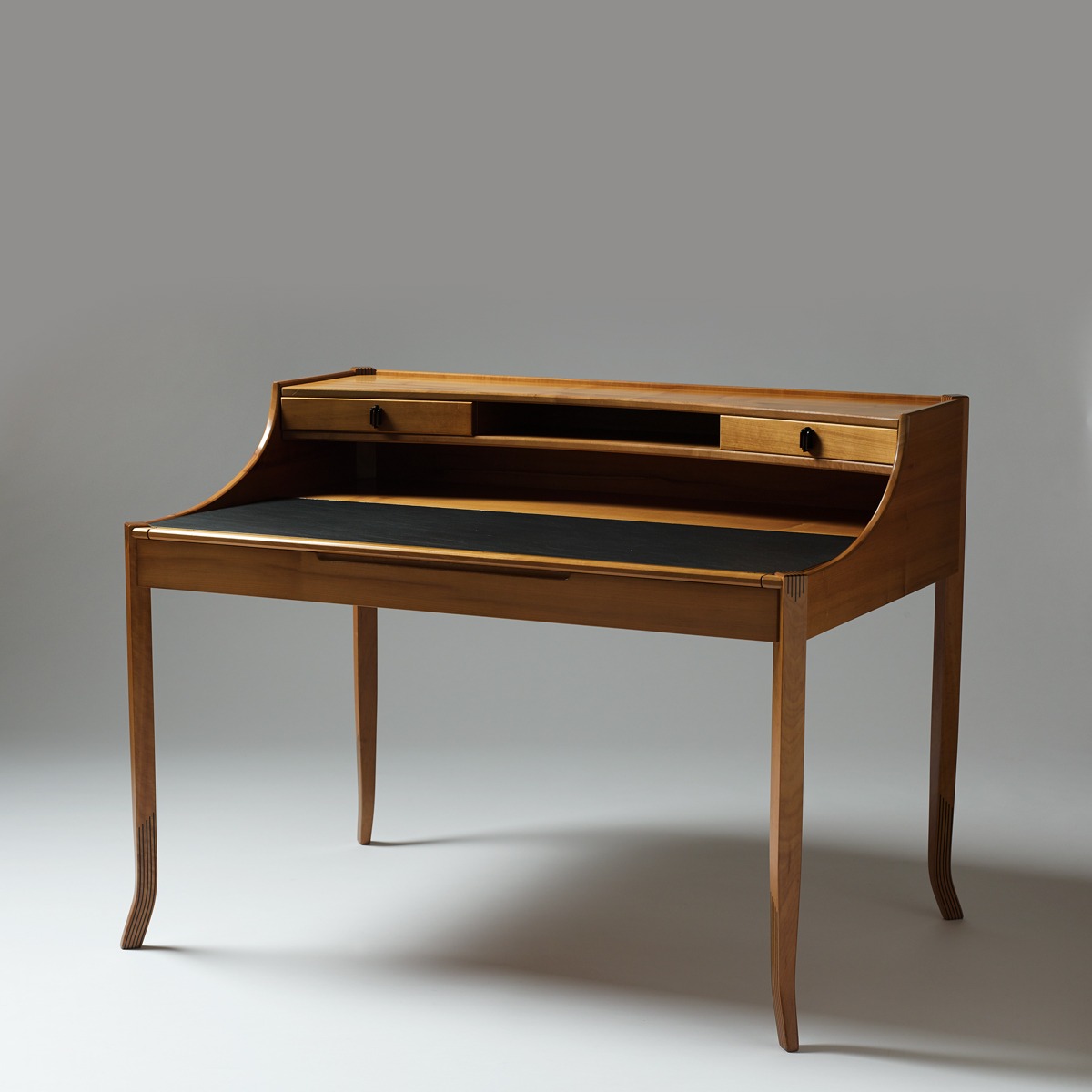 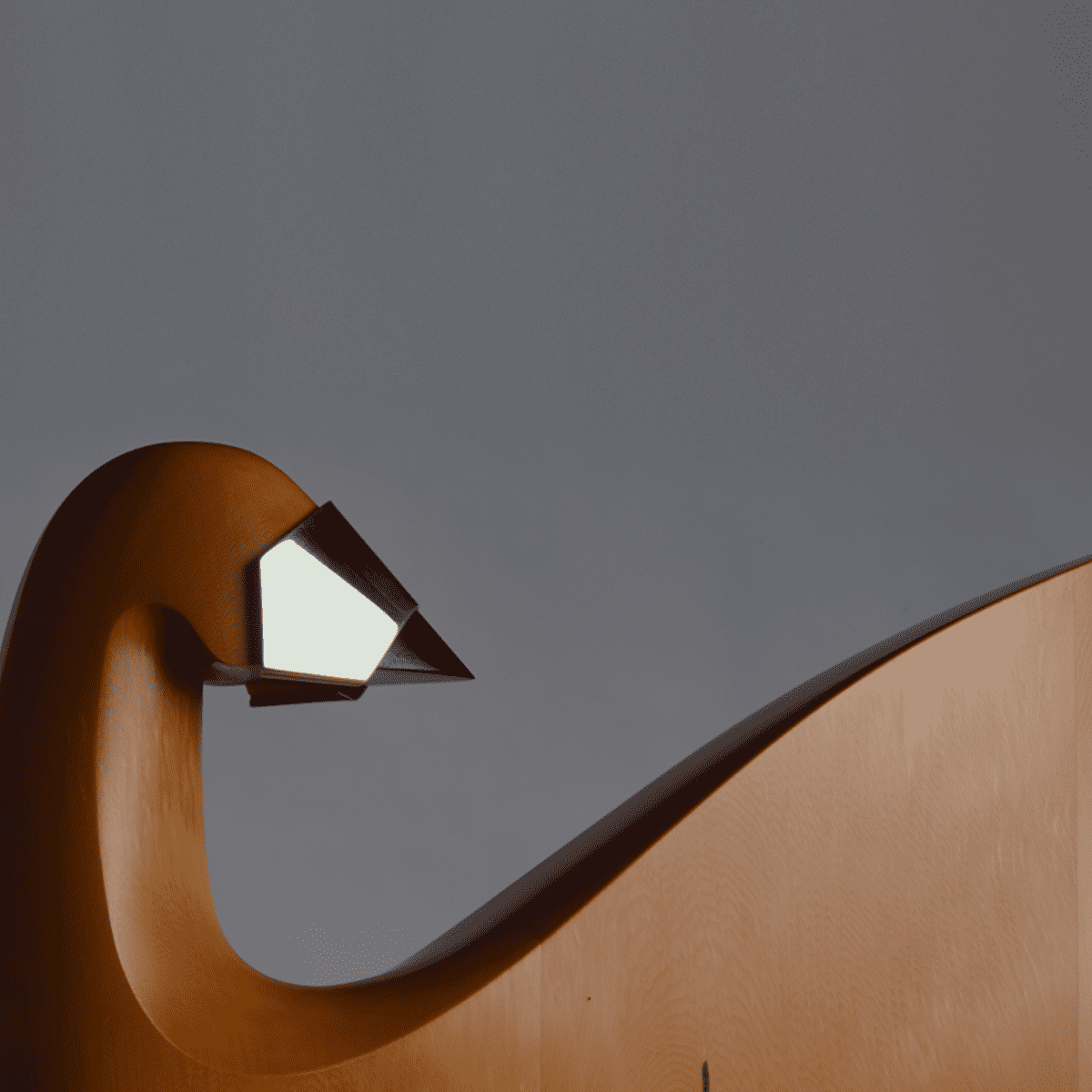 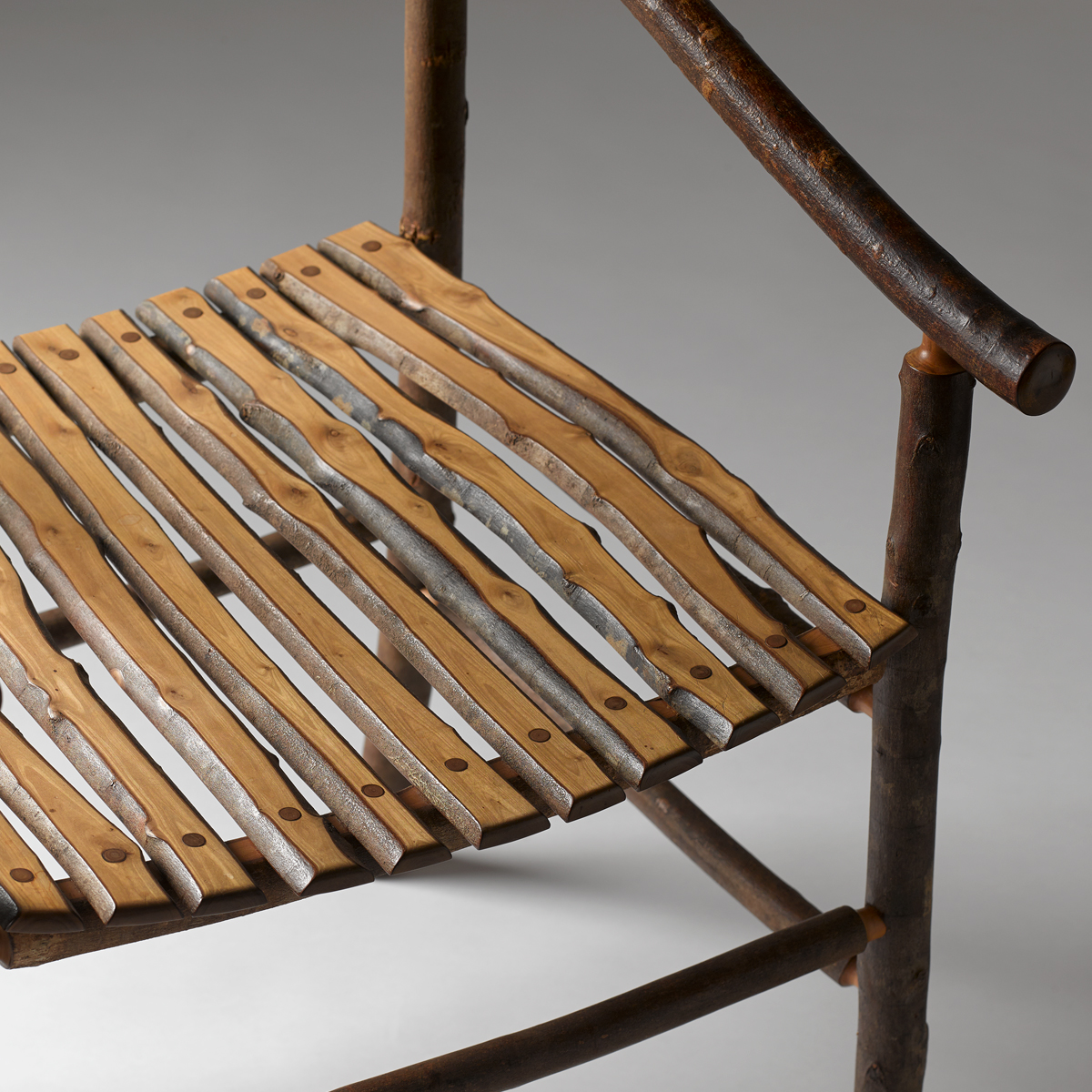 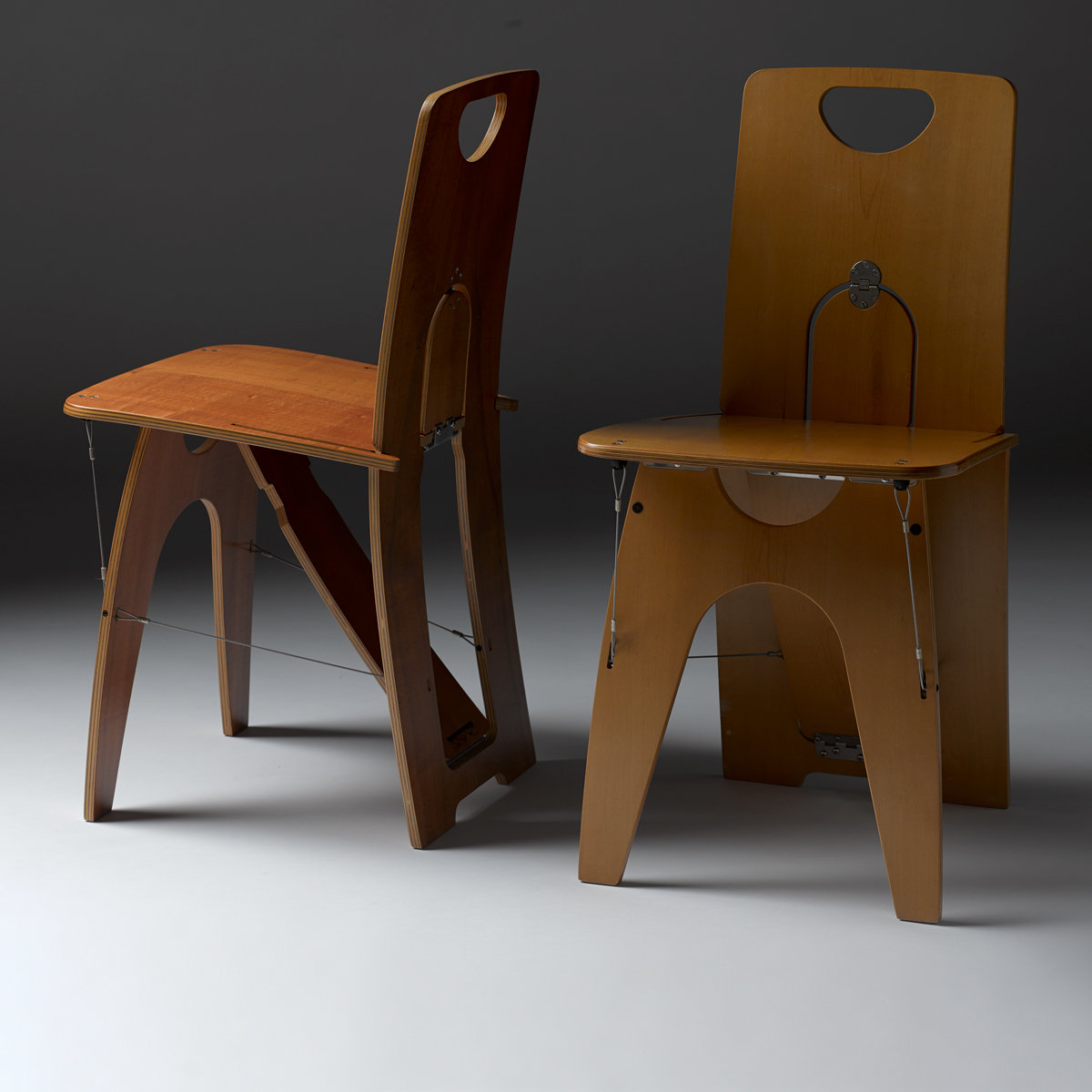 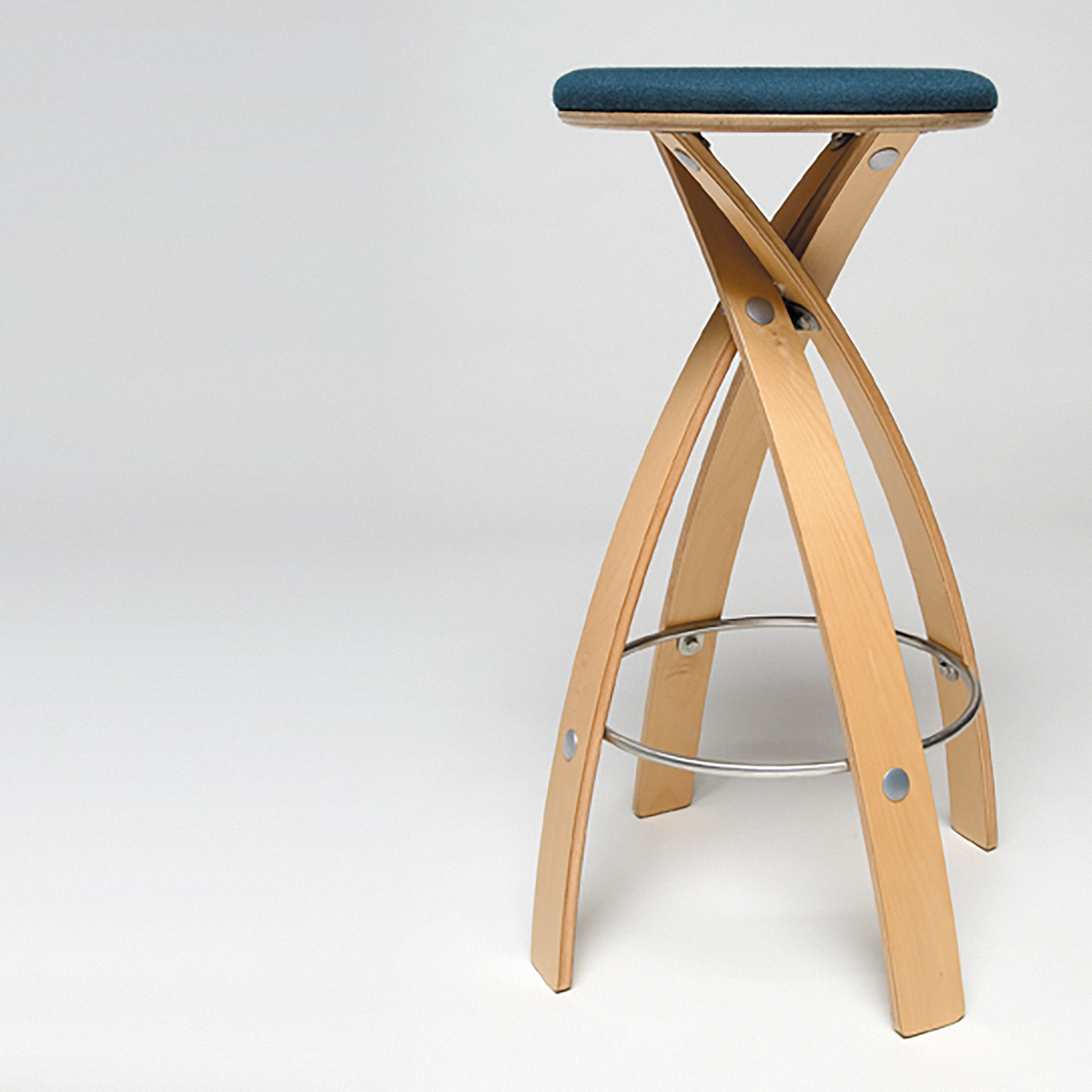 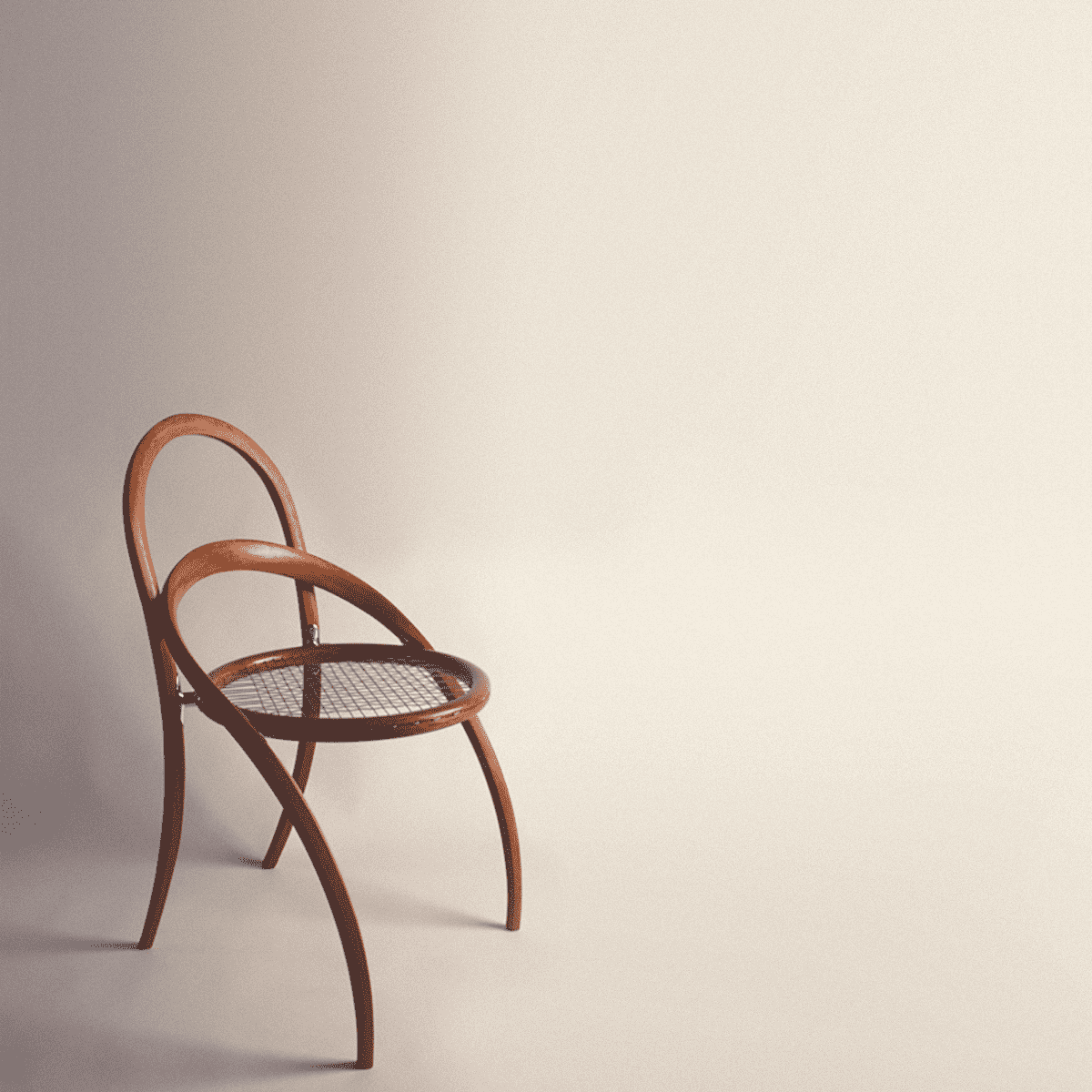 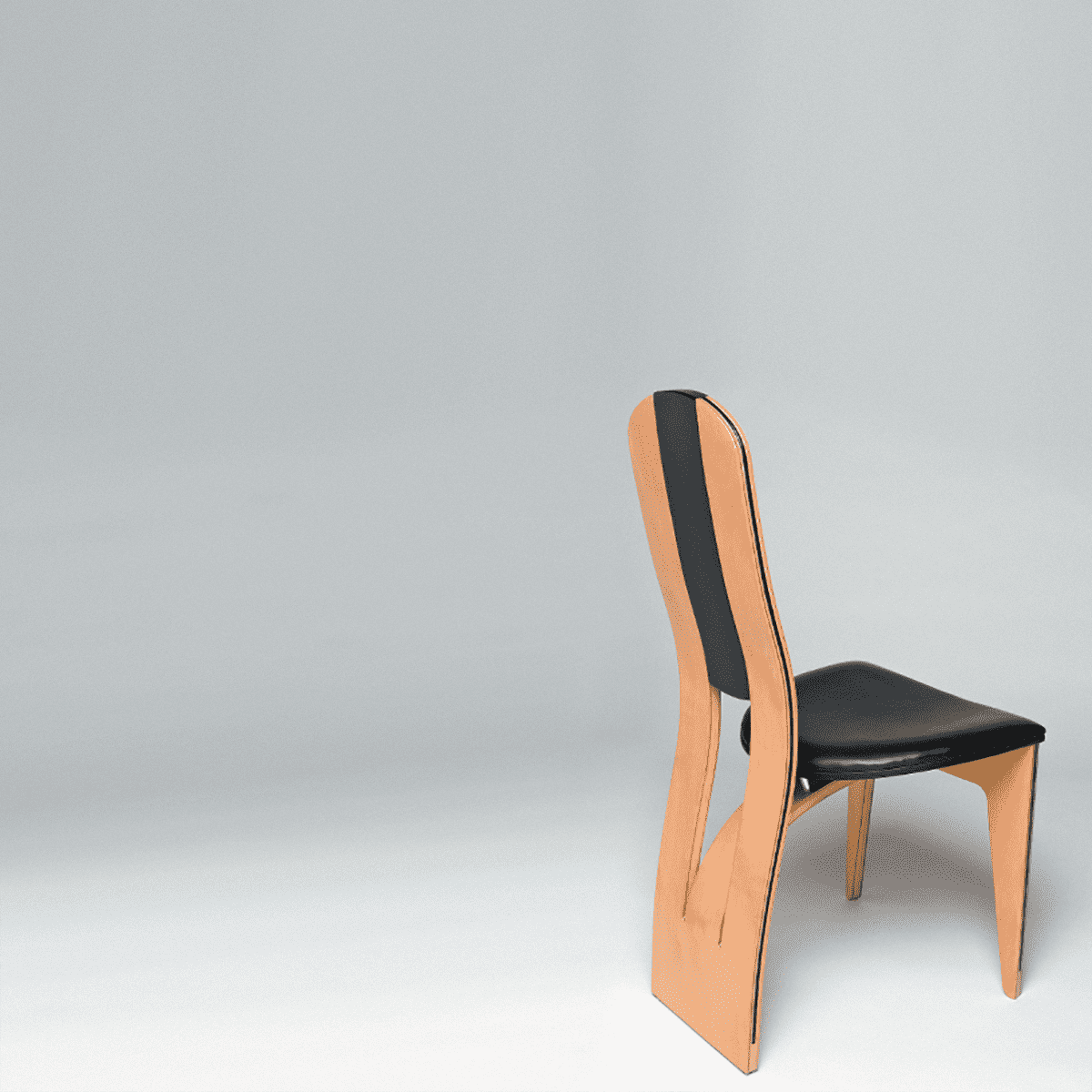 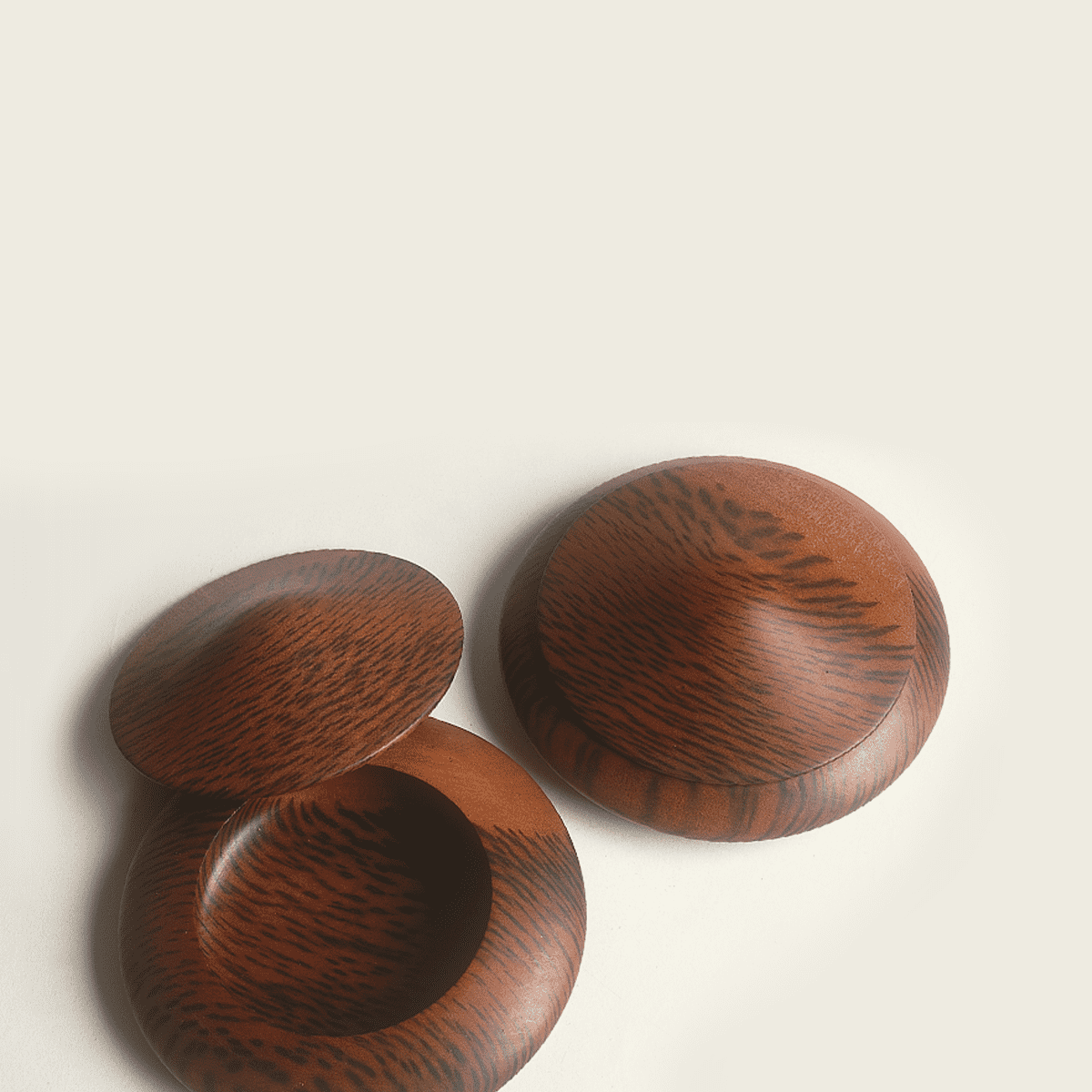 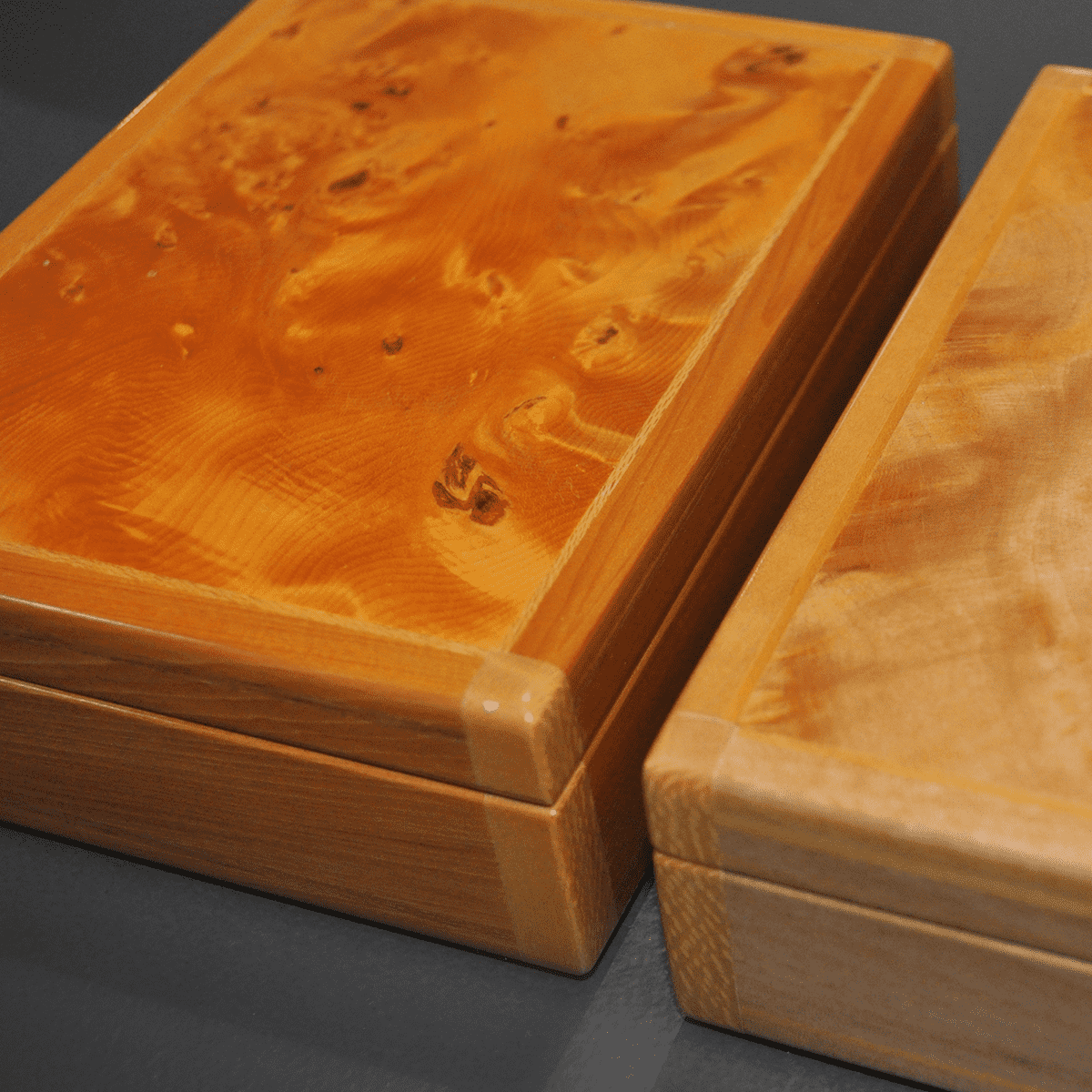 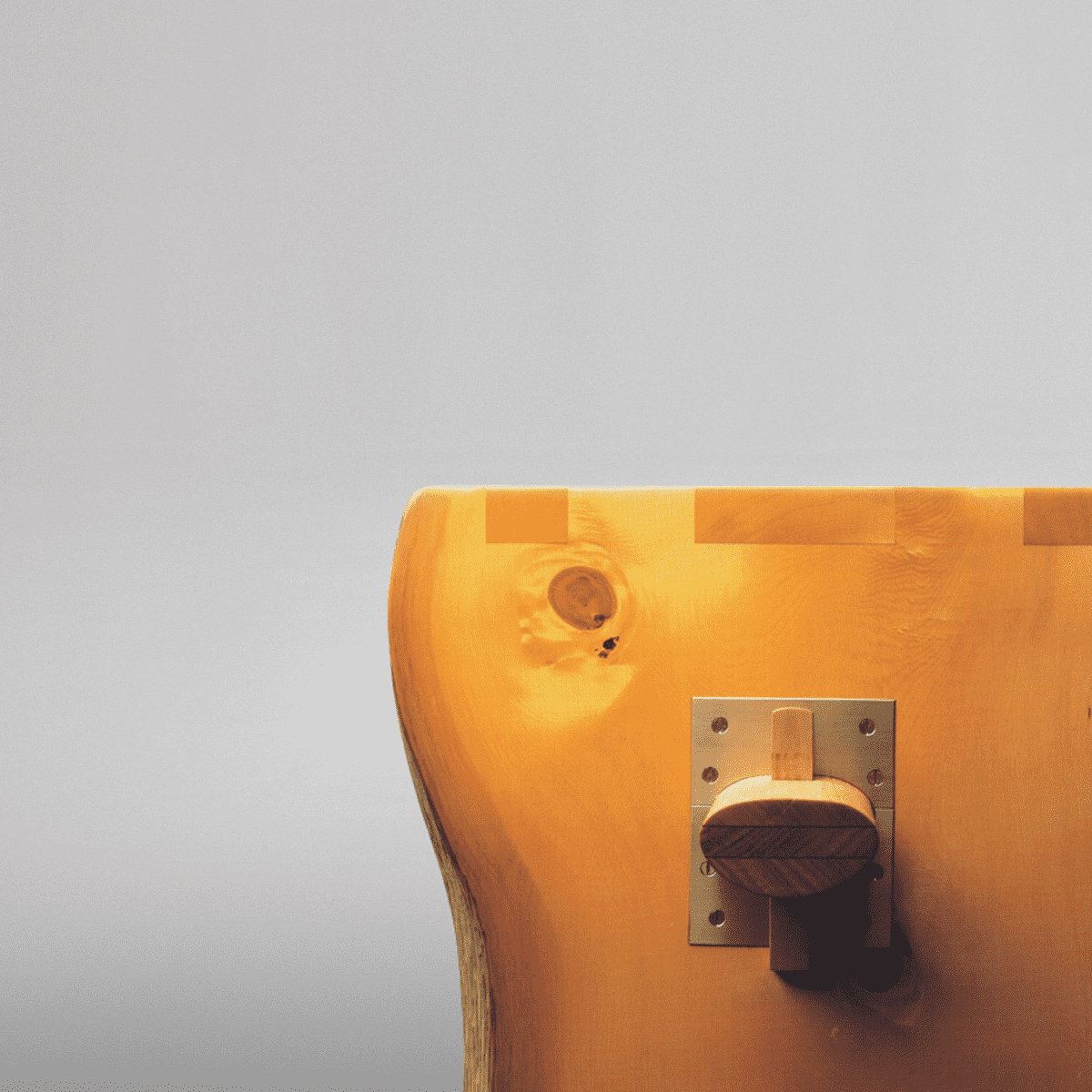