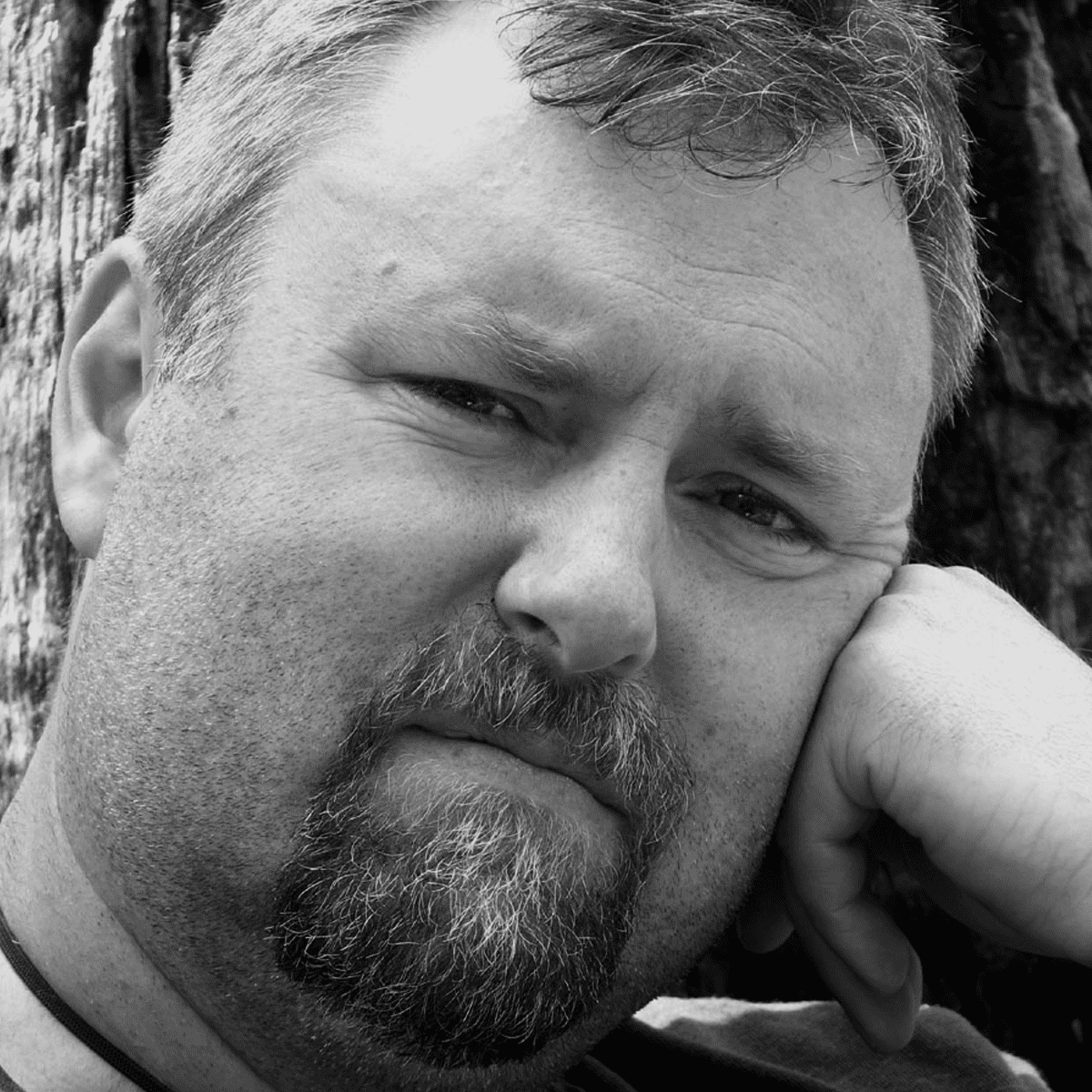 Paul began his cabinet making apprenticeship with ASG Design in 1989. From the beginning he was “thrown in at the deep end” and was making one off contemporary furniture in his first year. In 1992 he was awarded Furniture Apprentice of the Year. He established his own workshop in North Hobart in 1995 where he makes limited production runs of his own and others’ designs. His work includes furniture and domestic ware, guitars and musical instruments and repair and conservation work. Paul undertakes private commissions for special pieces and in 2004 he was retained to design and construct two matching marquetry boxes as wedding gifts for Prince Frederick and Princess Mary of Denmark.