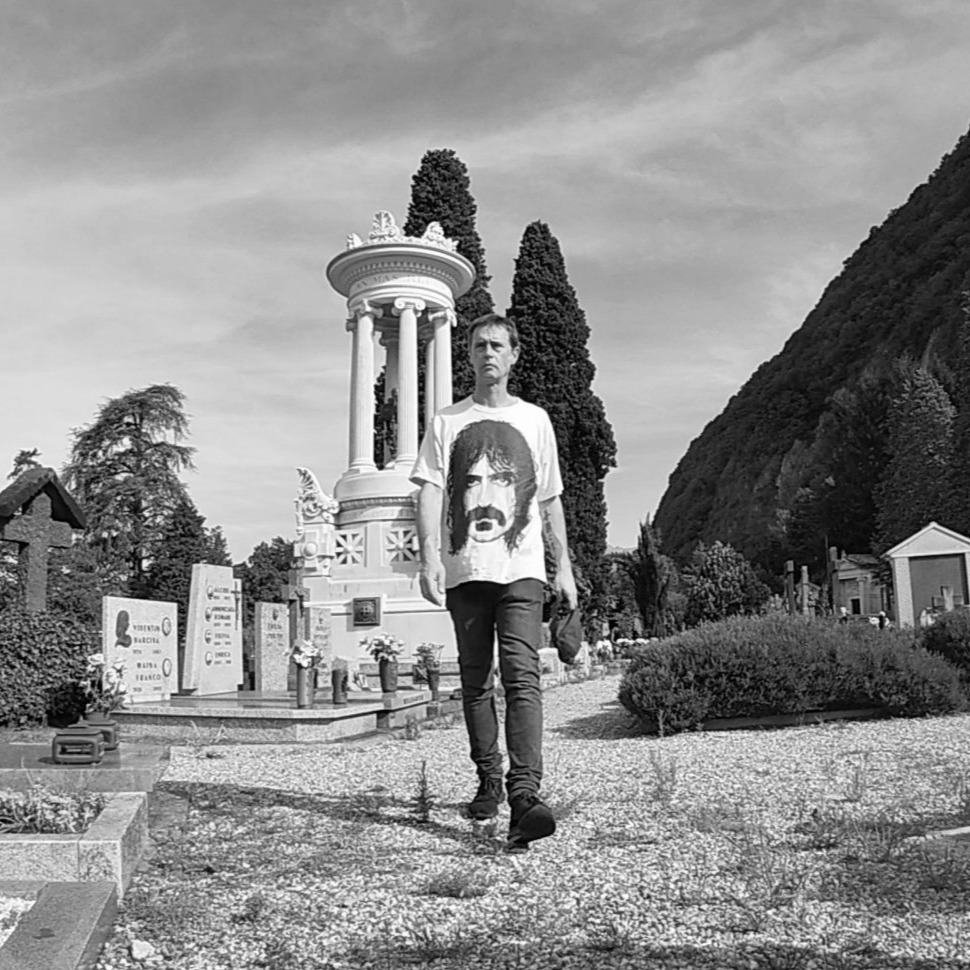 Mat Ward is a musician, sound artist, instrument designer and researcher who works across a wide range of genres both in acousmatic and performance settings. His recent practice examines the physical and emotive properties of noise; pulling apart and re-arranging field recordings to investigate noise’s disruptive and cohesive elements and their relationship to human emotions and communication.

Locally and internationally he maintains a diverse collaborative practice with filmmakers, poets and musicians on projects that include free improvisation, contemporary classical music and site specific response.
His research explores the origins of experimental music with a focus on early 20th Century artists, and in particular Luigi Russolo.
Over the last decade he been awarded numerous commissions and residencies, released 15 albums and had his acousmatic work played around the world on radio, in galleries and at festivals.

Intonarumori created In collaboration with Dylan Banks, are featured in Organology.