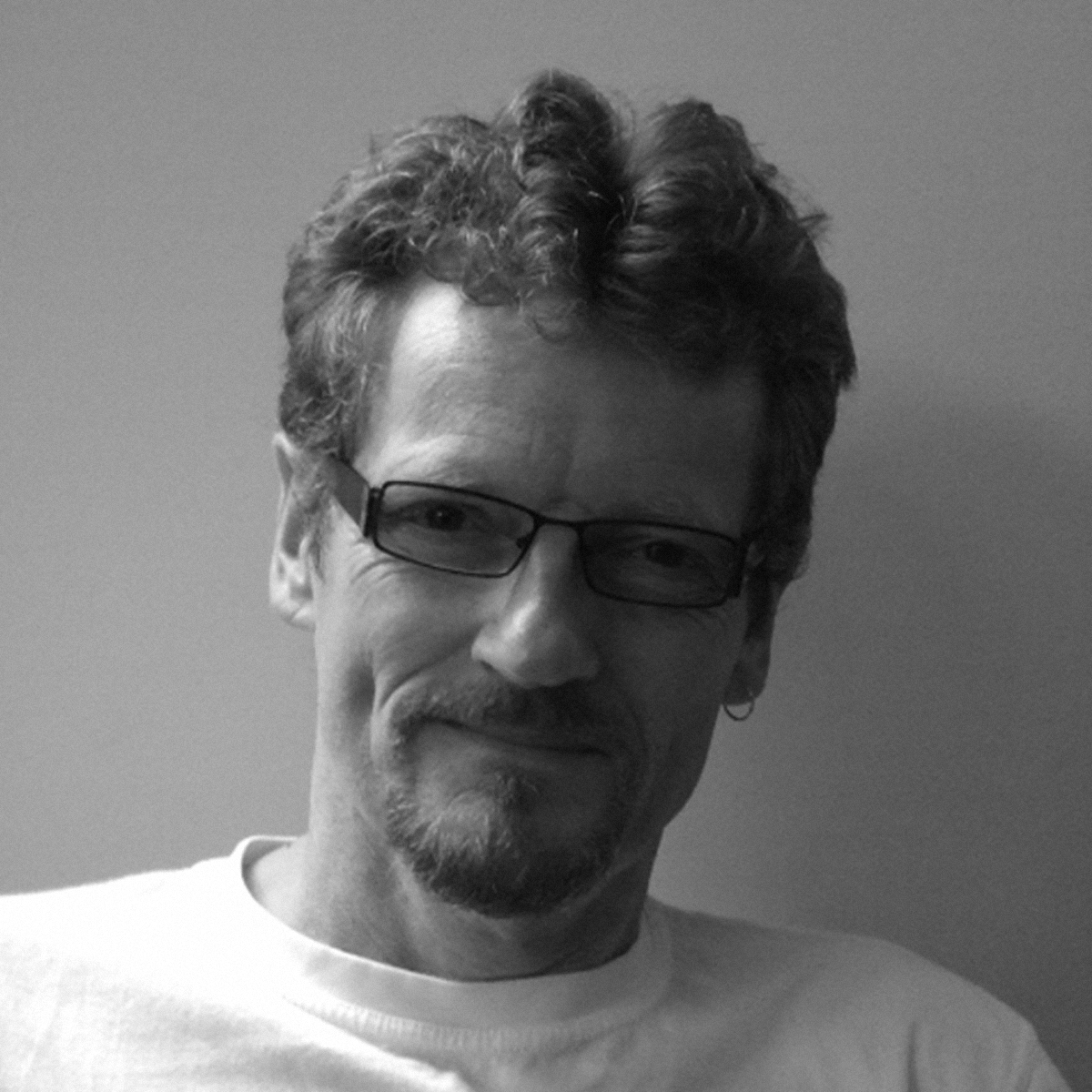 Smith studied Furniture Design at High Wycombe College of Technology and Art. In 1970 he emigrated to Hobart to take up a position as a design lecturer at the Tasmanian School of Art. Initially appointed as a lecturer in graphic design, he soon changed to teaching 3-Dimensional Design. In 1981 he was appointed Head of the Design in Wood/Furniture Design program and ran the department until his retirement in 2007. He was instrumental in establishing the Centre for Furniture Design at the School in 1991 and, under his direction, focussed on design research for industry with post-graduate students.

The Centre for Furniture Design was to become a highly active locus for Tasmanian design and was widely acclaimed as the premier program of furniture design in Australia. John continued his own design work, undertaking many private and public commissions. John has been an effective advocate for design, serving on the boards of numerous design, industry and educational organisations including the Visual Arts and Crafts Board and the Design Committee of the Australia Council. A founding member of the Australian Academy of Design, he was one of the original members of the FDA (Furniture Designers Association).