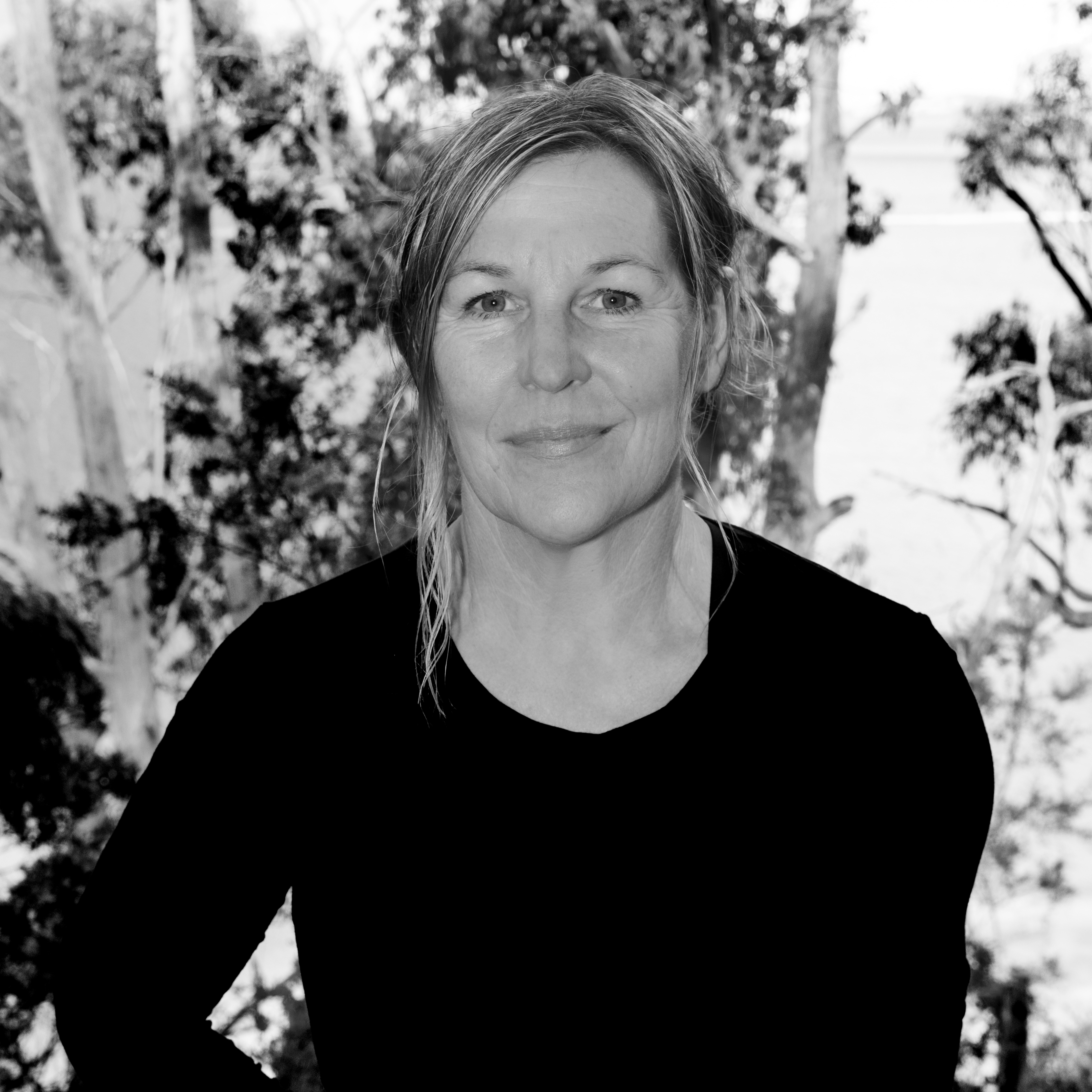 In recent years my work has been focused on local Tasmanian marine concerns and investigations sustained by my own observations, scientific papers or research. Initially I was exploring responses to climate change and subsequent species range extension of some species and decline and pressures on others.

Jane began studying ceramics in Japan at To En Kai studio in 1993. She subsequently completed a BFA, majoring in Ceramics at the Tasmanian College of the Arts, Hobart and was awarded the Deans’ roll of excellence in 1995. Jane was selected as an Associate at the Jam Factory Craft and Design Centre in Adelaide in 1997 and has since exhibited throughout Australia and internationally

Jane creates work over a range of ceramic processes including slab formed, hand built, slip cast and weaving. Her work is primarily informed from research and observation of the coastal, marine, and alpine landscapes of Tasmania. Her observation, connection to place and environmental awareness has led her to produce work on issues like climate change’s impact on Tasmanian marine environments and the reestablishment of Spotted Handfish spawning habitat.

Jane has pursued her art/science collaborative projects including collaborating with little penguin ecologists in both Tasmania and South Australia and has developed links to philanthropy in species support. She has become known for pioneering an arts practice around creating functional forms in species support which embody creative problem solving, functionality and compassion for the non-human world.