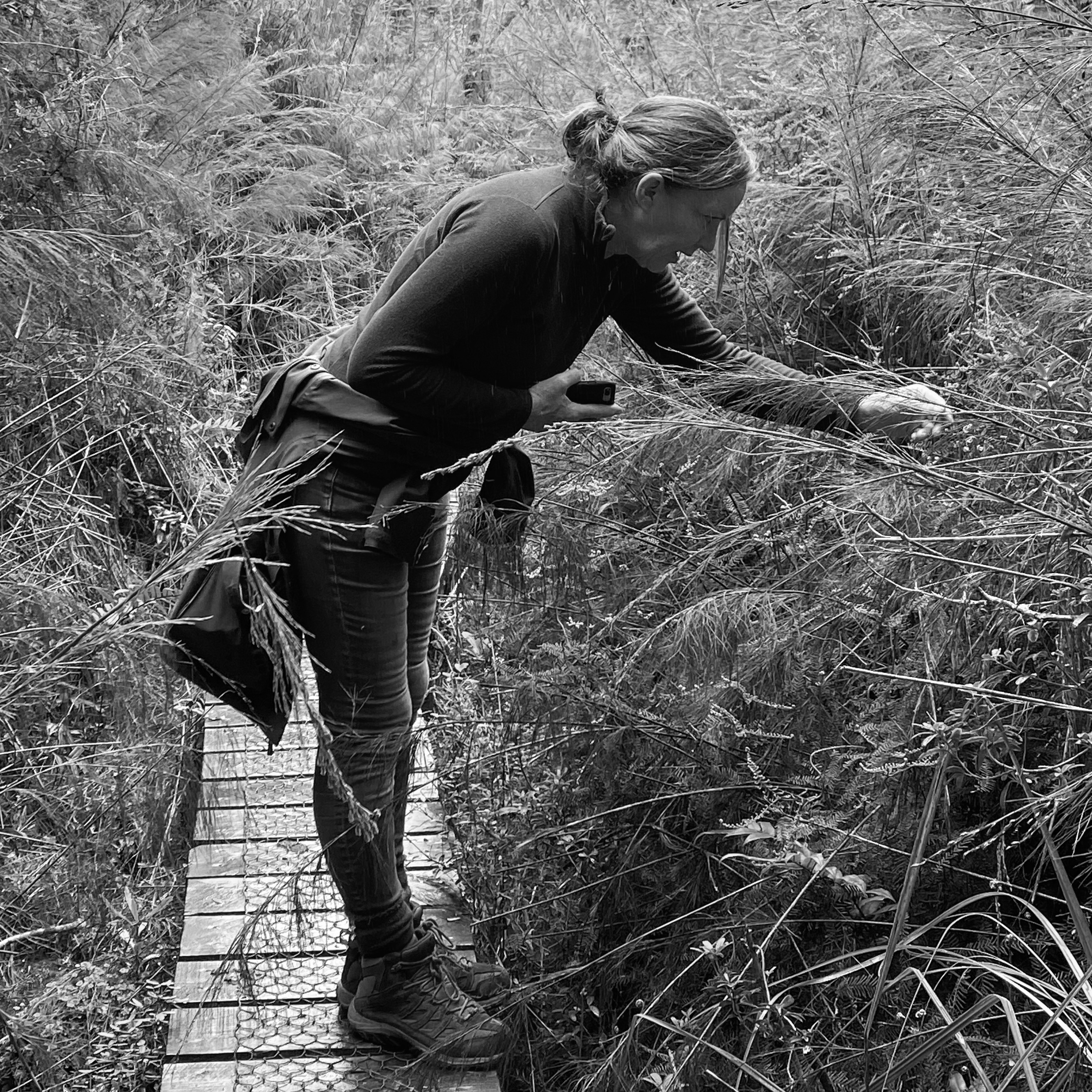 British/Tasmanian writer, editor, and broadcaster Hilary Burden worked in Sydney and London for leading publications, including Vogue, Cosmopolitan, BEME.com, New Woman, The Sunday Times (Style) and The Guardian. She has a Diploma in Gender, Society & Culture from the University of London, and a BA in English and Politics from the University of Tasmania.

In 2004, Hilary returned to northeast Tasmania to live on a farmstead, pursuing a passion for nature, food and gardens. Her best-selling Tasmanian memoir A Story of Seven Summers was published in 2012 by Allen & Unwin. She has worked regularly as a broadcaster for ABC Radio; as columnist for Country Style magazine and the Mercury’s TasWeekend; and, as a contributor to Gardens Illustrated UK. Her Tasmanian stories and poetry are published by Forty South. In 2021 she was a judge for the Tasmanian Writers’ Prize. Hilary has appeared on stage in conversation with Nigella Lawson (twice), Yotam Ottolenghi, Stephanie Alexander and Annabel Crabb. In 2019, she completed Undersong – the manuscript – as inaugural artist/writer in residence at Glover House, Deddington in 2019.

After graduating from a perfume masterclass in London in 2019, and inspired by subsequent visits to Grasse, France, Undersong – an aromatic story of Tasmania – was founded in Swansea, 2021.